Qt 6.4 is out now! Scale your UX to the next level with the all-new 3D physics engine and Qt for WebAssembly. Read more. ☓
最新版Qt 6.3已正式发布。 了解更多。 ☓
最新バージョンQt 6.3がご利用いただけます。 詳細はこちら ☓ 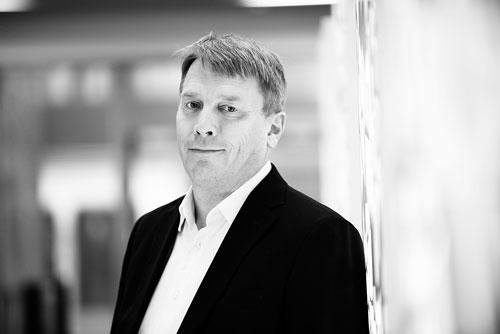 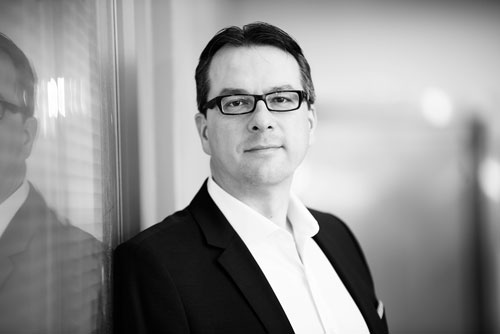 Executive Vice President of Qt Group Plc since 2016. Previously acted as Chief Business Officer at Digia Oyj (2013-2016) as well as in various managerial and directorial positions at Nokia Oyj (2000-2013). 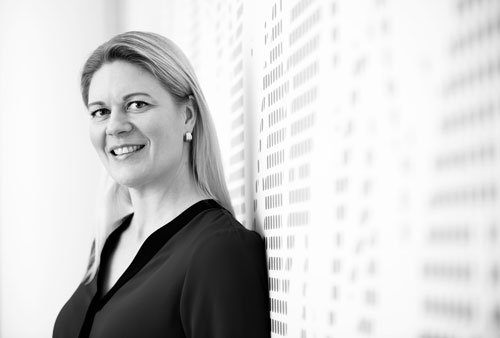 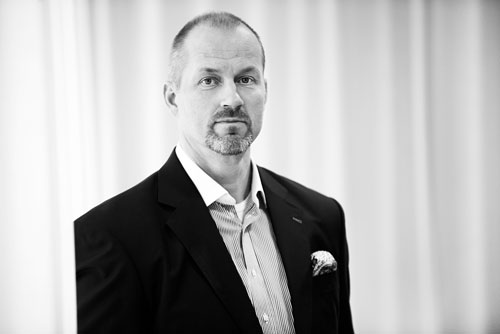 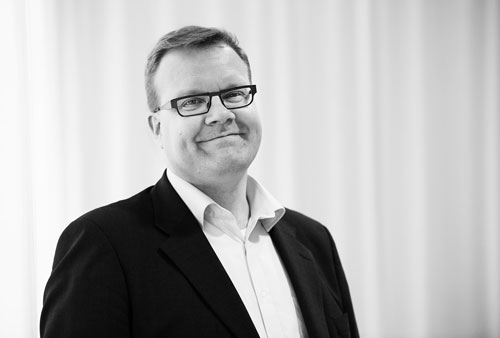 Senior Vice President, Ventures of Qt Group Plc since 2021. Previously Senior Vice President, Product Management. Member of the  management team since 2016. Previously acted as Chief Product Officer, Business Development Officer and in other managerial positions at Digia Oyj and its predecessors (2001-2016), and as Product Development Officer at Sonera SmartTrust Oy (1999-2001). 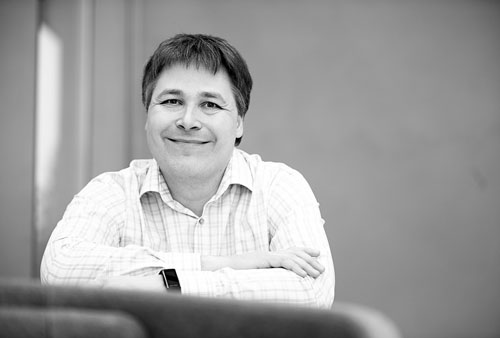 Senior Vice President, Research and Development of Qt Group Plc since 2016. Previously acted in various managerial and directorial positions at Digia Oyj (2001-2016), as a software developer at Nokia Matkapuhelimet Oy (1997-1998) and in teaching and research positions at the University of Oulu (1996-1997 and 1998-2000). 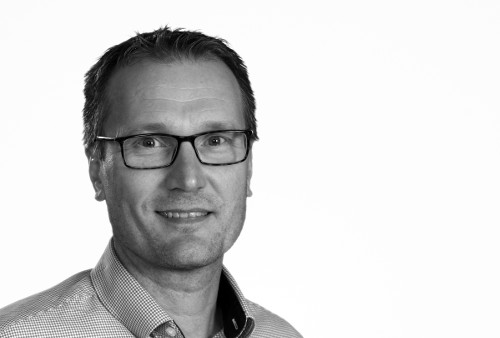 b. 1971, Master of Science in Technology 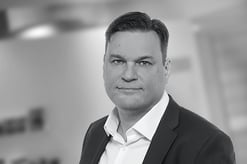 Senior Vice President, Product Management of Qt Group Plc since 2021. Previously acted as CEO of Bitbar Technologies and Head of Product following the acquisition of the company by Smartbear Software (2009-2020), as Director of Business Unit at On2 Technologies (2005-2008) and in product and project management roles at Flextronics, Telefonica and Nokia (1998-2005). 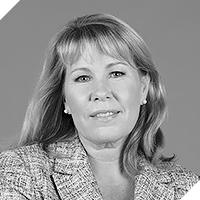 The company may terminate the CEO’s service contract at six months’ notice. Upon such termination, (s)he will receive remuneration for the notice period and severance pay equaling 12 months’ salary. The CEO’s retirement age is as stipulated by the law, and he has no separate pension agreement with the company.